Rest In Piece Our Beloved Pets 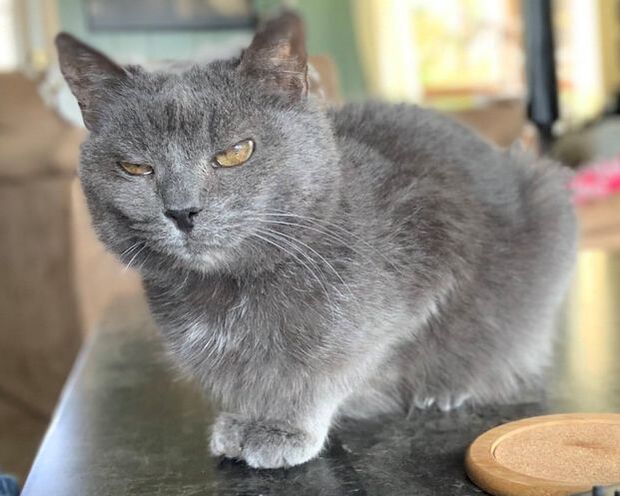 Stella Bean "the Disco Queen"
We don't have very much back story on Stella. It just so happened to be that she had shown up at my old boarding stable one day after barrel races. So, we assumed, that maybe someone had just dropped her off. It seemed unlikely that, given the state she showed up in, that she could have gotten there herself. We had a bunch of barn cats already, maybe around 10. And, being a cat-lover and all-around animal enthusiast that I am, always took it upon myself to help buy more food in addition to what the stable was already providing for the cats.
That day after the races, I had been mixing up some wet food and happened to catch a glimpse of this new cat. It was very difficult to get close to her as she was very elusive and quick. It took several attempts to finally even be able to touch her.
When she was finally tame enough, which didn't take her very long, we got a better look at her. The poor thing was completely covered in fleas and lice. She had a huge open neck would that looked like proud flesh and one side of her stomach was extended abnormally which turned out to be a hernia. Myself, the stable owners and a few others other did our best to help take care of the obvious outward problems; flea and lice topicals, oral deworming medication, ear cleaning solution, Terramycin for her eyes, antibiotic to put on her wound, and a whole lot of groceries to put weight on. She bounced back remarkably well. She also received the name Stella.
It wasn't too long before I received a very heart-breaking text from the stable owner that they were going to be closing. We were asked if we would be able to take her because the owner was worried she wouldn't do well at the new barn location all the other barn cats were being rehomed to. While she was certainly better, she was still very fragile. We had a bit of a panic because we didn't really have a place to keep her and we weren't sure how Benny would deal with this newcomer. After brainstorming a bit, I decided we could keep her (temporarily) at the lab I oversaw until a better living arrangement could be made. She was also taken into the vet to have her hernia fixed, the large proud flesh wound on her chest removed, major dental work, and spayed. It wasn't too much longer that I finally purchased my property in the country and brought Stella home.
​She is an FIV+ cat but has lived very well alongside the other feline residents. Due to her condition which makes her more weak, tired, and susceptible to illness, she was given her own room and amenities as some of the other roommates were getting a little too rowdy with her.
August 2022
​Over the past couple of weeks, Stella's condition dropped significantly. A tumorous growth began putting pressure on the side of her face and ear, causing excessive drainage and unnecessary irritation and pain. She developed a severely phlegmy cough which made breathing difficult for her. Two different antibiotics were used to try to help with the cough as well as medicine for her ear which yielded no improvement. She became very agitated over the past few days and her appetite was completely gone. Her quality of life could not be compromised. On August 10th, 2022, Stella was humanely euthanized by a veterinarian and buried at home on the northwest corner of our property next to our other remembered pets, including Tigger. That corner has the best view of the sunsets.
Tigger
Arrived the summer 2021, lost in May 2022)
Our sweetest, lovely boy with the friendliest personality.
​Tigger showed up to the farm one day, and I decided to try to befriend him. I had left out bowls of food and a blanket to entice him to stay. He scaled up along a wall where I climbed up towards him, offering him some treats. From there, I was able to convince him I wouldn't hurt him and brought him down. Over time, he let us get near, then pet, then pick up him up for short periods of time. We had a garage sale one weekend and he wandered up near us. Eventually, he wandered around the house and seemed to be headed down the driveway to the road. In a panic, we retrieved him and brought him back to the garage. That following morning, our neighbor found Tigger on the side of the road. Tragically, he was lost after being HBV. He quickly stole our hearts with his sweet, gentle demeanor. He loved to play, help with barn chores, sleep in the sun, and play hide & seek in the hay.  Our hearts are still broken by his loss.